Suez rebuffs Veolia’s assurances it will not make hostile bid 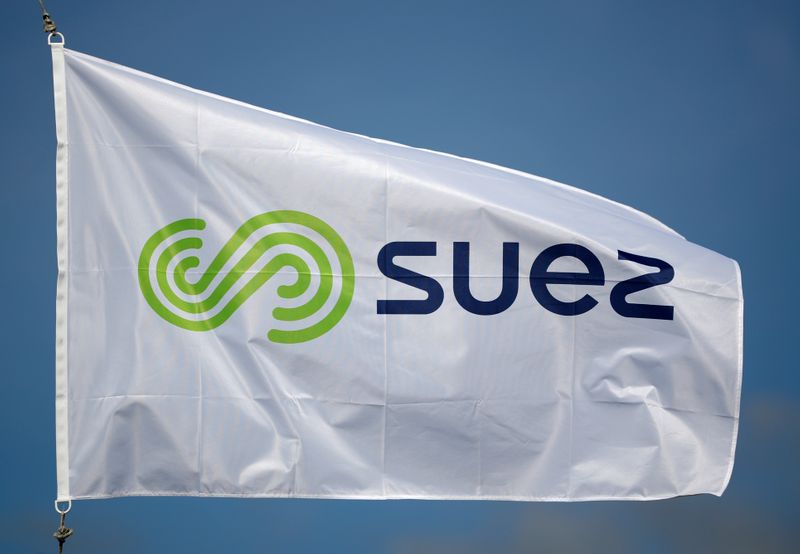 PARIS (Reuters) – French utility Suez (PA:SEVI) on Sunday rejected assurances from rival Veolia (PA:VIE) that it will not make a hostile bid for the whole company after closing in on a deal to buy a 29.9% stake from power group Engie (PA:ENGIE).

Veolia (PA:VIE) said it would not launch a hostile bid for the remaining shares in Suez and that any bid for the rest of the shares would require approval from Suez's board.

Veolia had moved closer to a deal to buy Engie's 29.9% stake in Suez on Wednesday, in a prelude to a full takeover bid and marking a breakthrough after weeks of hostilities between the two utilities.

Veolia had removed certain conditions and clauses from the previous outline of its agreement with Engie to persuade the different parties that it would seek a consensual deal.

But in a letter from Suez Chairman Philippe Varin to Veolia's boss, which was made public, Varin said the Suez board considered Veolia's approach as hostile.

The French state, which has a 24% stake in Engie, is closely monitoring the situation. In a hastily arranged call with reporters on Sunday, Finance Minister Bruno Le Maire called on Veolia and Suez to resume talks to reach an agreement.

"Some progress was made yesterday and this morning in the talks between Suez and Veolia," he said.

"We wish that Veolia and Suez find common ground … which is the only way to preserve the workers' interests as well as the industrial interests of the nation."

Suez has fiercely rejected Veolia's approach and is supporting a plan by French private equity group Ardian to pull together an alternative bid for Engie's stake in Suez.

Veolia has also told Suez it would extend the scope of the assets to be sold to a would-be buyer of Suez's French water activities to include its international water assets.

The businesses that could potentially be sold to smooth the way to the Veolia-Suez deal would yield total turnover of 5 billion euros ($5.86 billion), including the 2.2 billion euros generated by Suez's French water business.

Veolia has raised its bid to Engie's Suez stake to 3.4 billion euros. The additional guarantees it offered on Sunday to Engie's board will make that acquisition possible, Veolia said in the same statement.